Display and Programmatic Vital to the Future of Digital Advertising 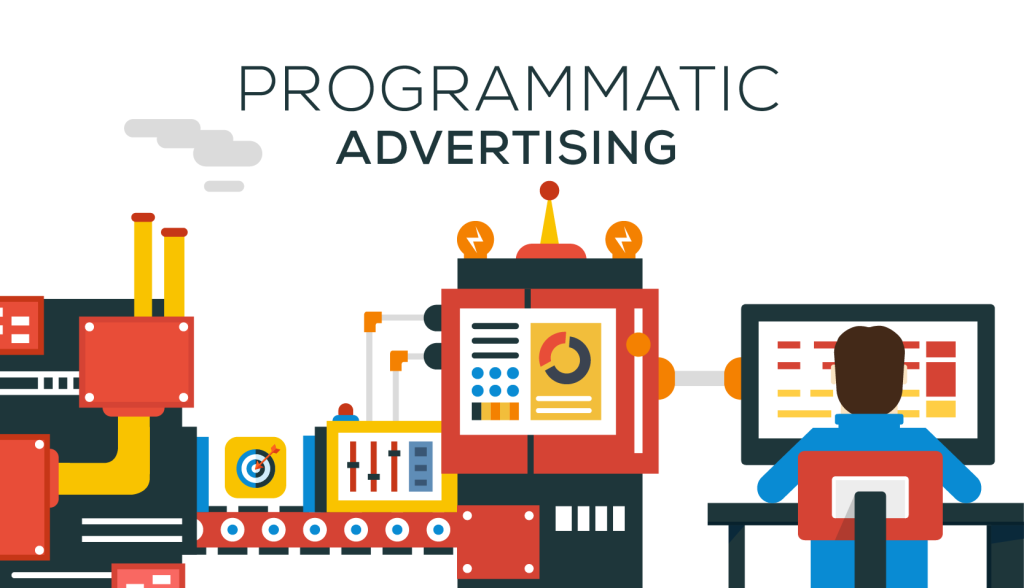 Programmatic Vital to the Future of Digital Advertising

Two-thirds of the European advertising ecosystem are already using programmatic, believing that it will be a vital force in the years to come, Nigel Gilbert, VP strategic development EMEA, AppNexus commented.

AppNexus revealed that majority (93%) of respondents working in the digital world believed that the future of digital advertising lies in programmatic advertising with a strong assumption that the knowledge and skills in the said format will be needed by ad agencies in the next five years.

On the other side, over half (53%) of publishers are now offering programmatic inventory, with over ninety percent (92%) of publishers believing that increased emphasis on viewability metrics will benefit their business.

“Programmatic has well and truly arrived and is ready to make history” Gilbert said.

All News, mobile
No Comments
Technorati found out that almost half of publishers (45.45%) are having programmatic frustration as they are  not being able...

All News
No Comments
According to ad tech giant, Rubicon Project, mobile ad platform spending has increased to more than 1,300 percent between...