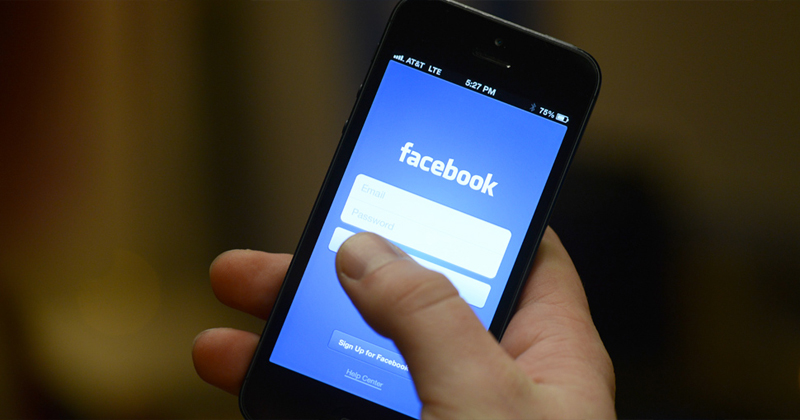 By 2020, media buyers will spend $84.5 billion on mobile advertising, with mobile accounting for 75.9 percent of all digital ad spend globally, as revealed in a new study by Facebook and IHS Inc.

Third-party in-app native advertising will be the fastest-growing ad format in digital advertising and is anticipated to grow at a 70.7-percent between 2015 and 2020 while Native ads will drive 63.2 percent of all mobile display advertising at $53 billion by 2020.

This rise is reportedly due to higher engagement rates in native ads driving up 3 times more retention rates compared to traditional banners. According to Facebook Audience Network, CPMs are seven times higher for native units compared to banners and third-party in-app advertising will continue to grow as more publishers shift to programmatic selling, native ad formats and mobile commerce.

Since the first quarter of 2015, the use of native ad units by apps in the network has increased by a multiple of 10 and Facebook recently announced that 83 percent of the ads running on Facebook Audience Network are native.

Facebook’s success in mobile advertising is due to its continued adoption of native ads by advertisers. To date, Facebook dominates the mobile display market, with 44 percent market share globally.

Native and Social Ads Set to Rise in the Future

All News, mobile
No Comments
Advertisers are being compelled to find new and better ways to reach consumers for their brand campaigns. Contending with...

6 Categories of Native Advertising and Its Benefits

All News, mobile
No Comments
Recently, more companies have turned to native advertising to promote their brands as it has proven to be more...

All News
No Comments
Nowadays, any business finds the need to use social media marketing. Doing so expands your customer reach by providing...

All News
No Comments
Social Networks Report Record: More people than ever reacted to last night’s Super Bowl using social media, according to...