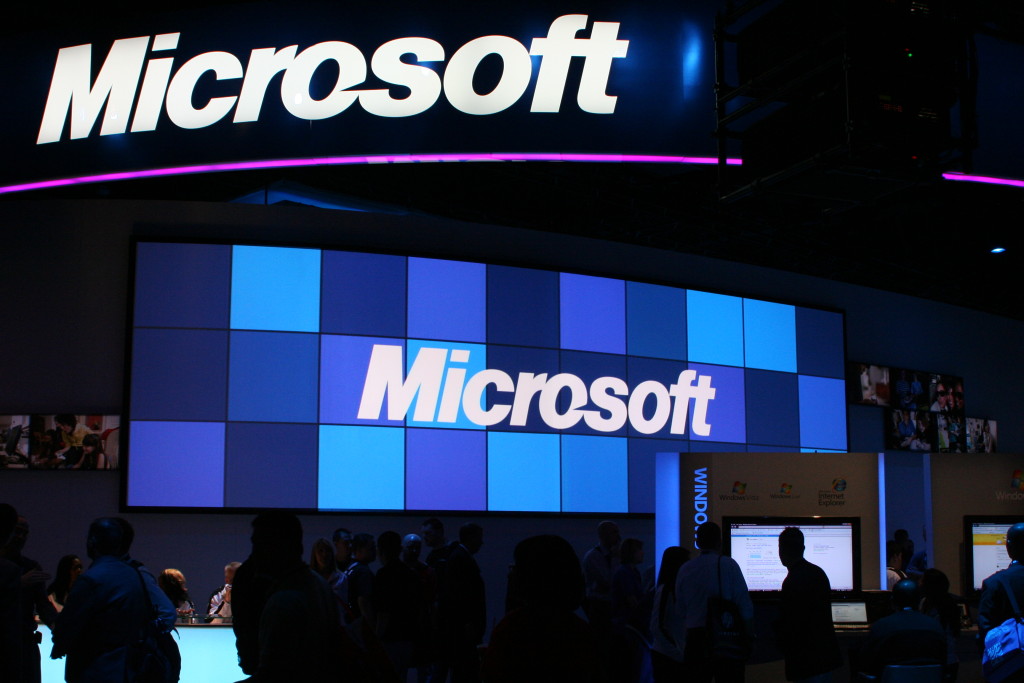 AOL is now taking over display ad sales for Microsoft including mobile and video ads across nine countries. It was announced that Microsoft signed a deal for Bing to power AOL in a span of 10 years, which seems to overthrow Google from the position starting January 2016.

Micorsoft continues to host ads on different properties like Xbox, Outlook, Skype and MSN but will not sell the ads directly anymore. On the other hand, AOL will take over the nine largest global market’s Microsoft used to handle, which includes Canada, the US, Brazil, France, the UK, Germany, Japan, Italy and Spain.

The change will take place in the following weeks and months. The significant shift of companies will affect a big number of employees, estimated reaching 500-1200. However, these jobs are positively ready for opening in AOL, which will probably give employees the same offer.

Rik van der Kooi, VP of Microsoft’s ad business, said, “It’s a large number. Again, the key point we want to make, all of those people for those nine markets are being given jobs.”

“We are committed to advertising as a business model, including display advertising. But we want to focus on building great content and communication services and monetize them by advertising,” he added.

He had expressed that Microsoft is not giving up display, but only display sales.

Microsoft is still maintaining Bing and its ads platforms surrounding its structure, Bing Ads. The latest deal is to stop AOL from using Google’s search results and advertisements for Bing’s, which will be effective January 1, 2016.

Google has actually no significant loss on the deal. It makes for a clear evidence that AOL has 1% share of the search market compared to Google’s 65% share.

It’s still good news for Bing having passed the 20% of the market share in the US. This increases Bings stand in the market, much more that Microsoft remarks Bing as a successful standalone product.

The terms and ad deals were not yet disclosed but van der Kooi said, “What’s good for AOL is good for us.” Here’s what Microsoft has to say about the deal.

AOL on Advertising: Its About to Get 'Exponentially More Expensive'

All News, mobile
No Comments
Automated ad buying costs more than the traditional methods and is going to get exponentially more expensive. AOL CEO...

All News, mobile
No Comments
Facebook FB +0.82% continues picking up on Google display ads growth GOOGL +0.75% in the business of selling display...