When you talk about programmatic ad buying, you are not simply referring to real-time bidding.

Non-real-time-bidding methods are widely available according to columnist, Matt Ackley. And you can benefit from them too.

For the past few years, real-time bidding (RTB) revolutionized marketing, from social to display ads. It runs by selling the ads using audience information available to the advertiser at the very moment the impression is presented.

There are two programmatic ad buying methods; whether the pricing is fixed or auctioned AND whether the inventory is reserved or unreserved

1. Categorizing programmatic ad buying with how it’s priced is (1) it has a fixed price, while (2) auctions typically run in a real-time bidding where the price depends on the best bid once the impression is served.

2. The other method categorized in reserved inventory is an ad that is pre-sold and reserved for a specific advertiser. Examples of this are magazine placements, two-week homepage takeover and Super Bowl commercials. If these ads are sold programmatically, they are limited to “Automated Guaranteed” buys.

On the other hand, an open marketplace where ad exchanges and networks are found have unreserved inventories that are not pre-sold. Retargeting ads are examples of this. 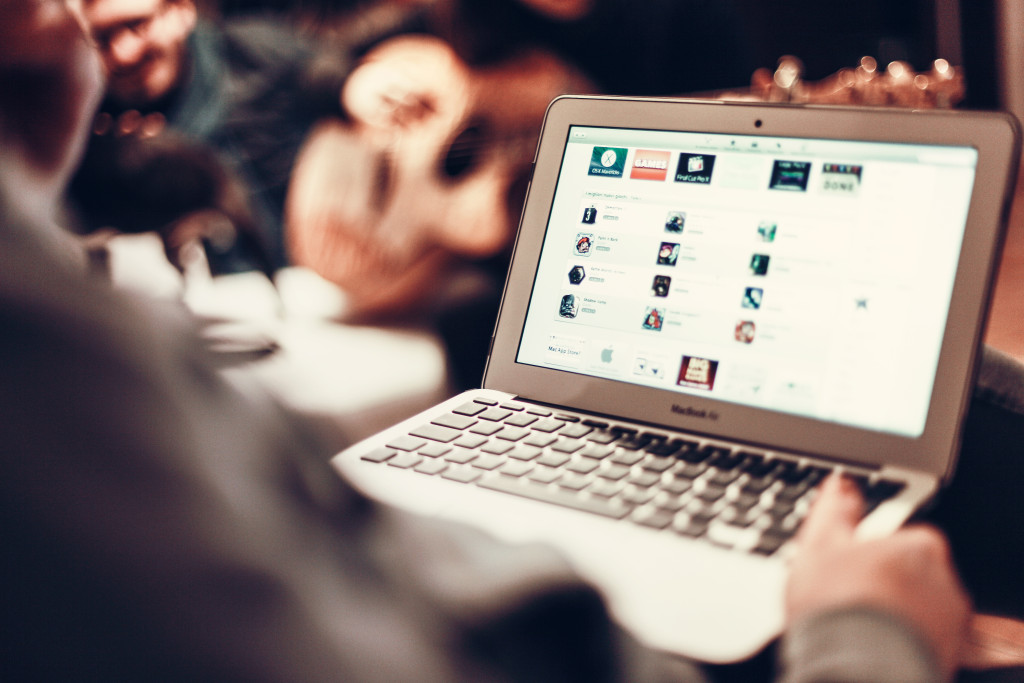 Due to the popular trend of RTB, many advertisers implement this technique. It is even associated to retargeting, correspondingly represented programmatic ad buying with a record of 92% of ad spending in 2014 as reported by eMarketer.

Taking a look at the entire model, RTB is just one of the four ways of programmatic buying. Here are the rest of the methods:

Traditional advertising started as fixed prices and reserved inventory. An advertiser must make negotiations with a fixed budget for running ads on a spot of a website. Since RTB has been the most sought after programmatic buying method, it is not interchangeable with programmatic. It’s because fixed-price inventory can now be purchased programmatically through an API.

This refers to programmatic advertising with a reserved inventory and a fixed price. It practices traditional online ad spending without the traditional meet and agree style. Programs can now have control over the RFP and campaign traffic process. Deals are also made through API calls.

Also known as Unreserved Fixed Rate, it is unreserved inventory having a fixed price. These deals are suitable for advertisers who do not want to deal with auctions in the marketplace.

How it works
Publishers create inventory with a pre-negotiated price, which advertisers will check outside the auctions in the open marketplace. It is first presented to advertisers. If there are no closed deals through Preferred Deals or Automated Guaranteed, that is the time it is sent for auction.

This is where inventory is brought out to real-time bidding for advertisers to bid on. It may also be exclusive or open for any advertiser.

This is also known as Private Marketplace (PMP), Closed Auction, Private Access or Private Auction. One needs to be invited or invite oneself to join the auction. It is determined by what advertisers are willing to shell out with a pricing style similar as the open auction.

Why is Private Marketplace important?
The advantage of PMP deals is having more control over the advertisements and where they are posted. The private access lets you choose what websites to post on such as Forbes, Financial Times, The Wall Street Journal and many other popular sites.

Additionally, advertisers can benefit from not having to pay upfront like Automated Guaranteed deals but can continue purchasing individual impressions just like an open auction.

This trend is expected to rise three times by 2016.

Finally, the most popular programmatic ad buying, which is also called Open Exchange or Open Marketplace refers to unreserved ad inventory. And its name explains that pricing is determined by real-time bidding. The RTB is widely used across the programmatic ad buying and is the highest in growth.

Its popularity has reached 88 percent of programmatic spending in 2014. Advertisers had referred to the entire programmatic spending as RTB due to its popularity. Learning RTB and impression waterfall  can help an advertiser and publisher understand the flow and benefit from such method. Ultimately, approaching the best rtb ad networks increase the probability for success advertising.

All four of these programmatic channels have targeted opportunities that make them different from each other. They also differ in delivering programmatic ad inventory deals. It depends on the desired performance, price and priority in establishing your criteria. It is safe to just keep track on the ever-changing programmatic platform.

All News, mobile
No Comments
Facebook FB +0.82% continues picking up on Google display ads growth GOOGL +0.75% in the business of selling display...

How to Maximize Your Display Ads Budget

All News
No Comments
An estimation of $23 billion of display ads spending by companies is expected this year. In 2019, the estimate...